How Brain Responds to Negativity 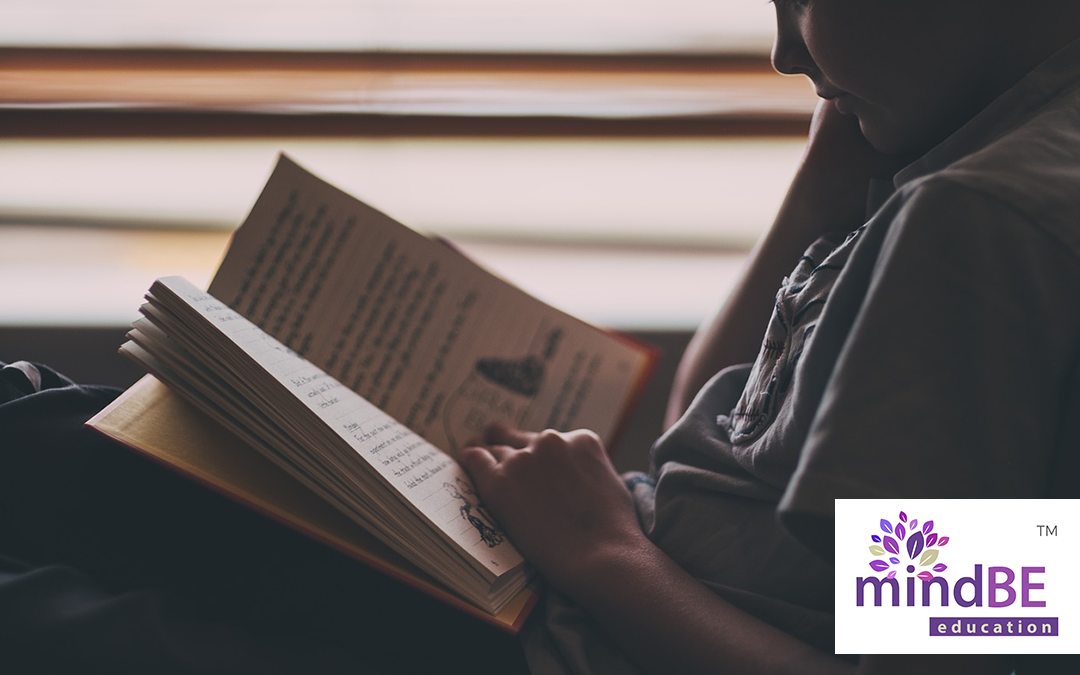 There are just days in your life when you feel like you woke up on the wrong side of the bed. You spilled coffee on your shirt, you’re stuck in traffic, you left your wallet at home, or you accidentally put pickles on your ham and cheese sandwich. How you react to these events may vary depending on your point of view or perspective. Generally, you would think that you were having a bad day. You could get angry and frustrated, curse the wind for having such a rough day, or not talk to anybody because you are grumpy. You could also be the kind of person who can easily shrug these off, carry on, and think that it doesn’t really matter. Several researches and experiments have been conducted to determine how the brain reacts to negative things. Scientists have been trying to prove that the overt acts you make or the feelings you develop after something negative has been said or done to you are necessarily connected with your brain’s scientific behavior.

Human beings have negativity bias. This means that you have the tendency to focus on what frightens you or what threatens you. Your brain has the tendency to build greater sensitivity to awful and unpleasant things. It reacts more strongly to negative stimuli. Take as an example a Person A randomly scrolling through his Facebook feed. When he sees a picture of a delicious-looking plate of sushi, his reaction is normal. But when he sees a picture of a badly-beaten up dog, his negative feelings are stirred. Such negativity bias is not really a surprising trait of humans. The bias is almost automatic when something unpleasant comes along the way because human beings have the natural instinct of staying away from anything harmful. However, this could get in the way of you living your life without worrying or fearing too much. As an adult, you are at a better position to evaluate bad situations thrown your way. Children, on the other hand, still find this quite challenging as they are still in their formation years. As a teacher, you have to be careful of the things said and done in the classroom, and you have to know how to deal with a situation where a child’s negative feelings are aroused. To better understand this, let’s talk about apparent ways on how a child, or a child’s brain for that matter, reacts to negativity.

At the end of the day, it’s all just a matter of perspective. Teach the child to view things objectively. Teach him the ability to isolate himself from the situation and find ways to fix or solve problems if need be. Show him that there is always a brighter side to everything he will experience in life. Lead him to live a healthy and balanced life.

And be sure to join the MindBE Education Facebook Community.

This error message is only visible to WordPress admins

We use cookies to ensure that we give you the best experience on our website. If you continue to use this site we will assume that you are happy with it.OkRead more